First of all, I made it a challenge for myself to survive in that small, dirty room in Miami South Beach, Florida, USA, for a week. It was a good opportunity to step out of my comfort zone. Second, I was ready to protect myself. In the end I kind of liked it.

If you want to enjoy your holiday in South Beach, Miami or in another groovy place, and do not have the money, sharing room in a hostel really is a good option. It costs likes 26-50 dollars a day, while in at hotel you have to pay like 5-10 times as much to live near the beach and have some comfort.

I had to look up the word «bunkbed»

I haven’t shared a bunkbed since I was really young and slept in my family`s cottage up in the mountains in Norway. For the last ten years or so, I have found out I really need my privacy when travelling, and I hate sharing my room with a stranger.

This time, however, I was into trying something completely new. Hotels for easter in SoBe were way too expensive and I started to look at hostels. I ended up booking a bed in a mixed room with 6 bunkbeds in a really small hostel at the beach.

«I had to look up the word bunkbed, and sort of freaked out when I saw the meaning, but decided to go for it.» 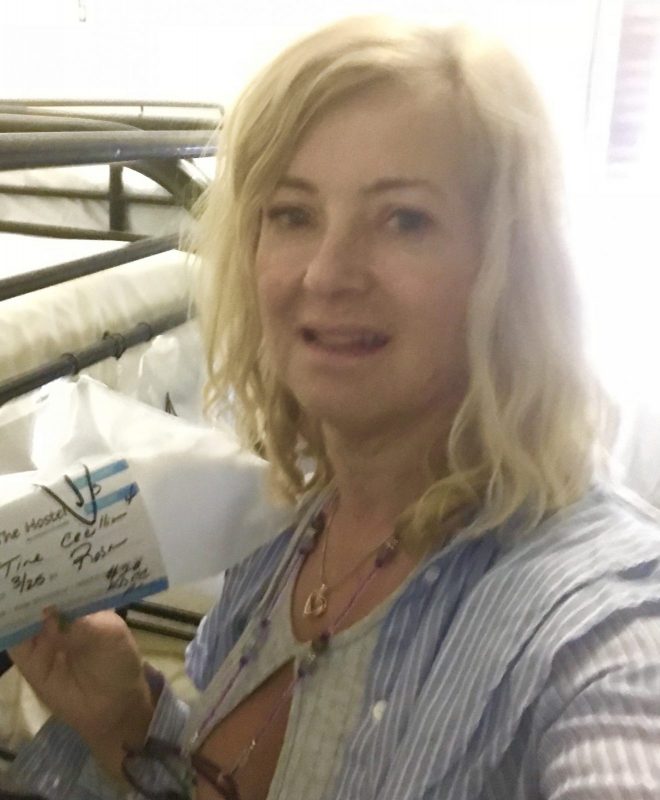 Here is how I survived: