Sex in the City: He was tanned, cute, with dark hair and a charmy smile and he offered me a 3 night free stay at luxurious Hilton hotel. Here are 3 reasons why I said no and chose a free banana in a cheap hostel – and why you should do it too… 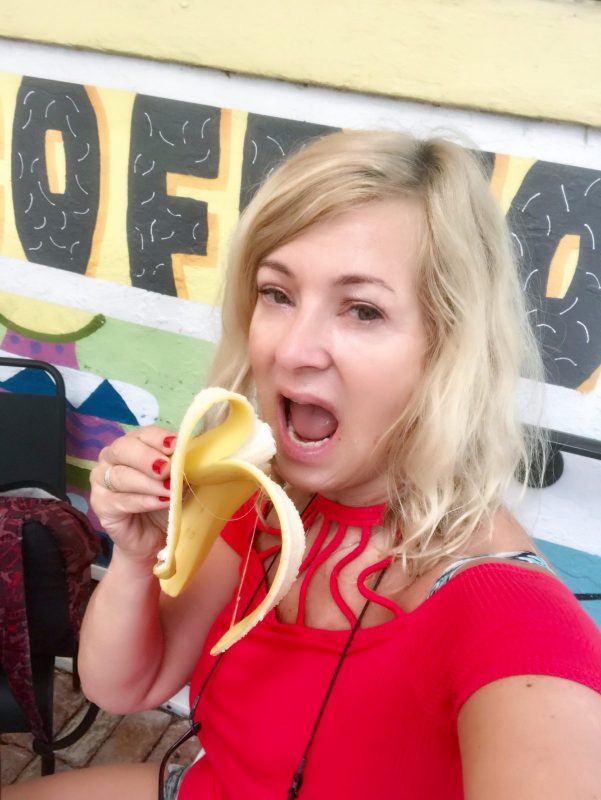 «Actually a free banana, meeting new friends in a hostel and a good night ´s  sleep is probably more fun than a stay at Hilton with a married man who wants sex on his last night.» 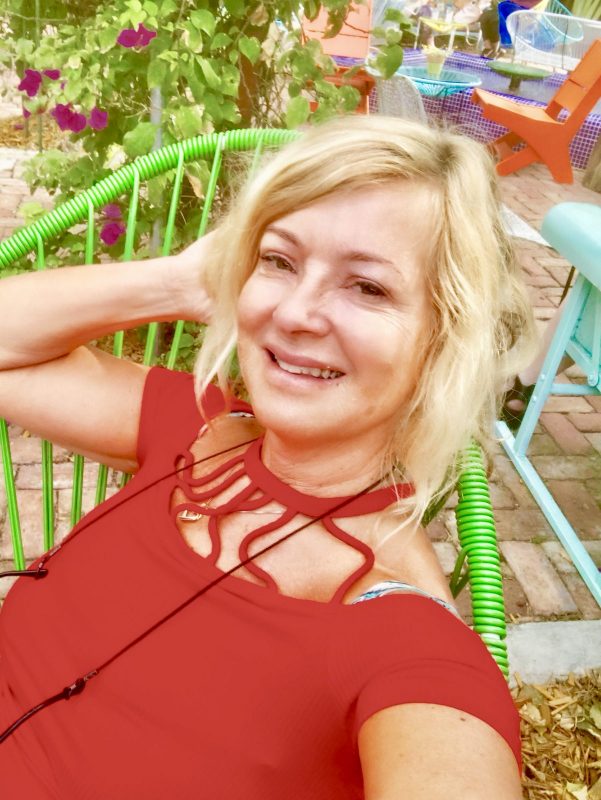 Read more about my three week stay in Florida, USA.

Read more about one night stands – pros and cons:

13 Good Reasons to have a one night stand.

7 signs you are not ready for a one night stand.