I was denied access to a famous nightclub in Miami, and it was not because I was drunk. Read my 3 warnings about what you should not do when you are out enjoying nightlife in the United States. 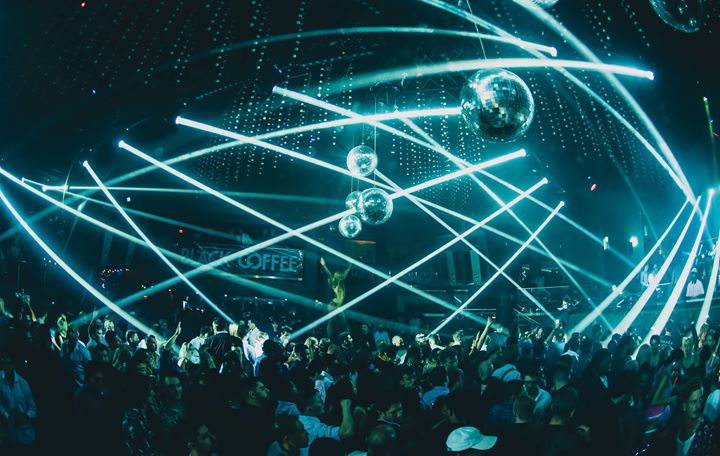 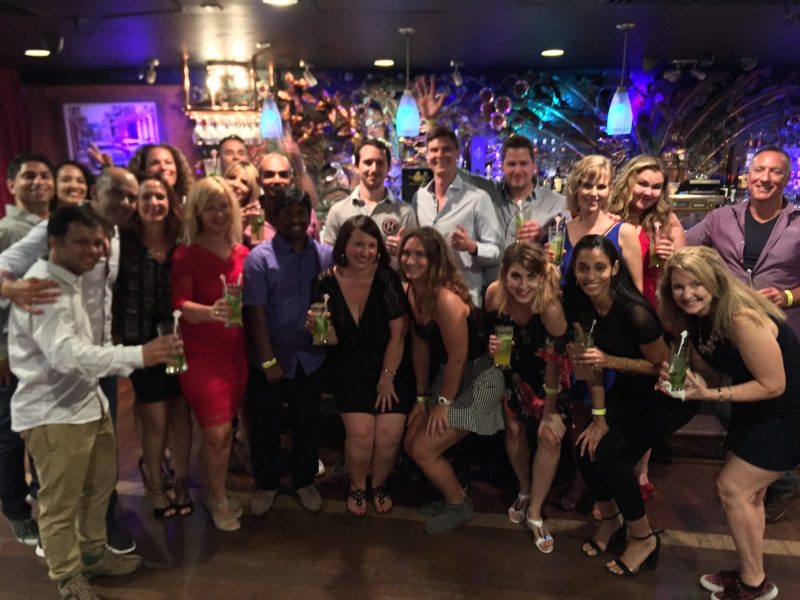 2. Do not take for granted that the waiter will give you the right money back.  When in a party and if you have been drinking a bit or have a lot on your mind, it is easy to forget to check your wallet and money. When we were stopping at another hostel to get a drink before the night club, there was a crowd of people there and pretty chaotic. A roommate of mine from Brazil did not discover until he was inside the disco that 80 dollar was missing from his wallet – the waiter in the hostel bar had given him too little money back from a 100 dollar. When I am writing this he is still trying to get his money back. At first the hostel said they could not help him, but the manager at our hostel made a call and made them check the cashier and the cameras. I feel so sorry for this guy – my friend – visiting Miami, Las Vegas and Los Angeles who lost his precious money. Two days later, when we visited the famous art area Wynwood, he had still not got his money back. 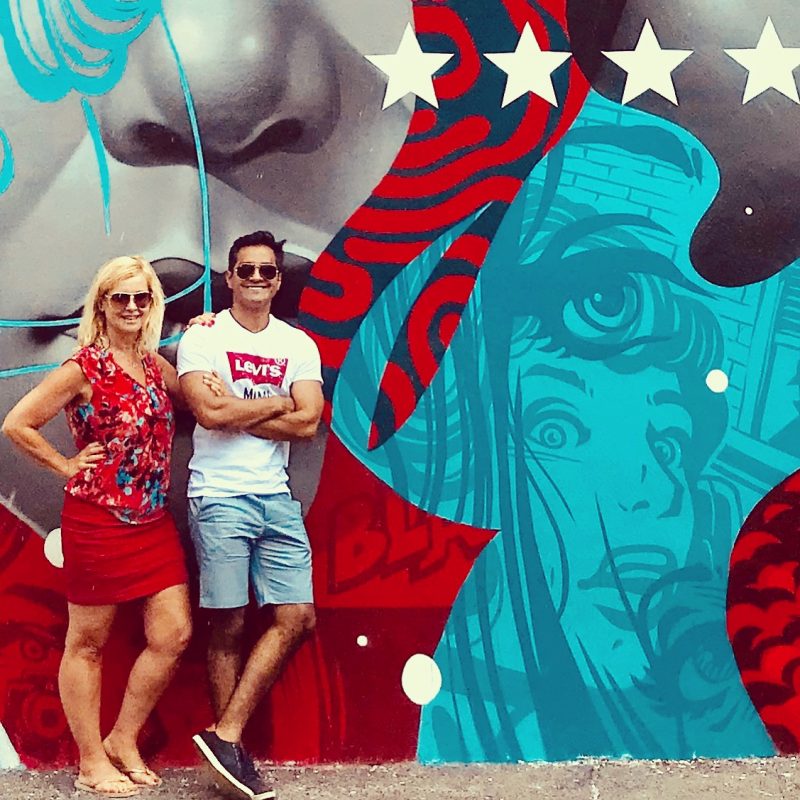 In fact we should always check the bill when we are shopping to see if it is right  – and check that we get the right change back in restaurants and bars. It is human to do mistakes, but it is so hard to come the next day and claim you were not given your change back or that the bill is wrong! So here we have all something to learn. Better check twice right away. 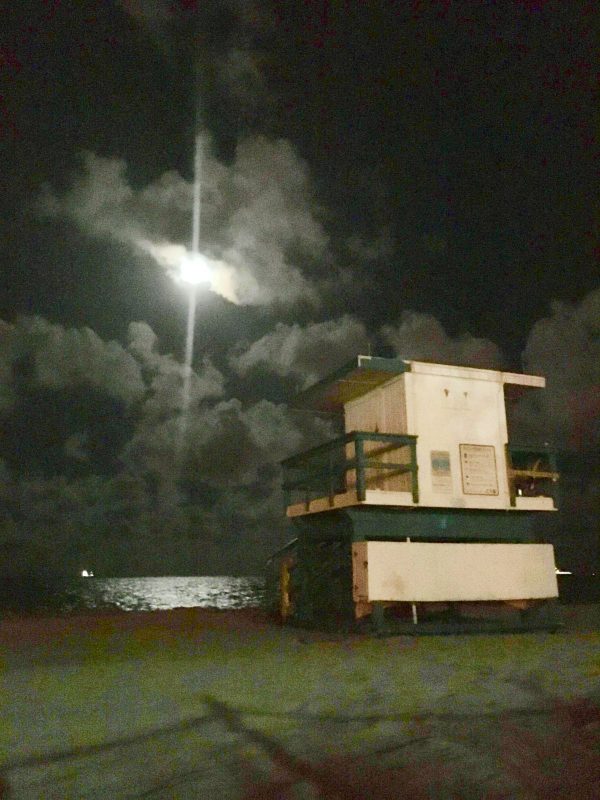 3. Do not bring your wallet and a lot of money to beach at night. In Miami (and many other places) hanging out with your friends on the beach at night is popular. I also did this one night – I was invited by my former room mate in Freehand hostel and two more people. Together with my friends from Denmark, Mexico and Canada I climbed inside a beach house and had some drinks and food and nice talk there. Late in the night, the other girl in our nice group, noticed both her wallets were missing. She and the guy from Denmark looked everywhere, even in the garbage, but the wallets with her last money were lost. At night in the beach there might be thieves around waiting for you to lose control of your things, so do not bring too much money and do not leave your thing behind when you go to the toilet or some other errands. Besides from this, we had a supernice time on the beach. My first time to spend a whole night in a beach house. 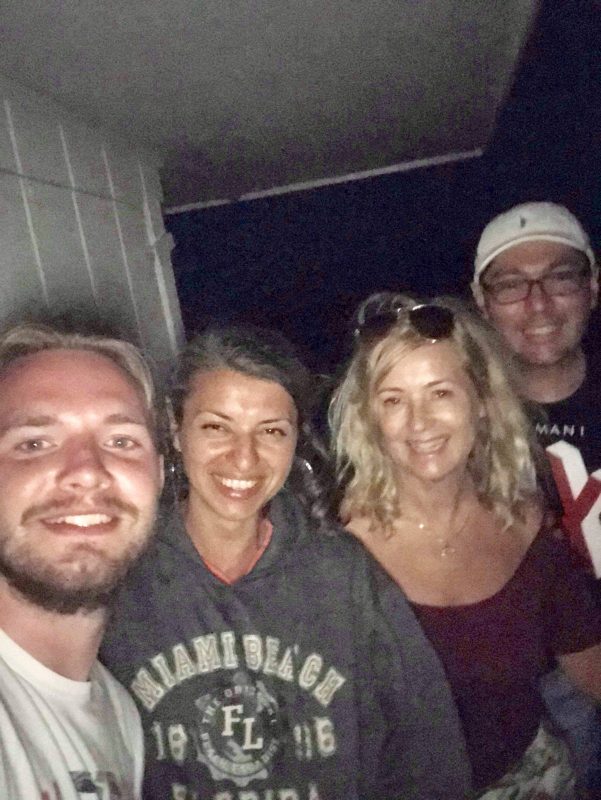 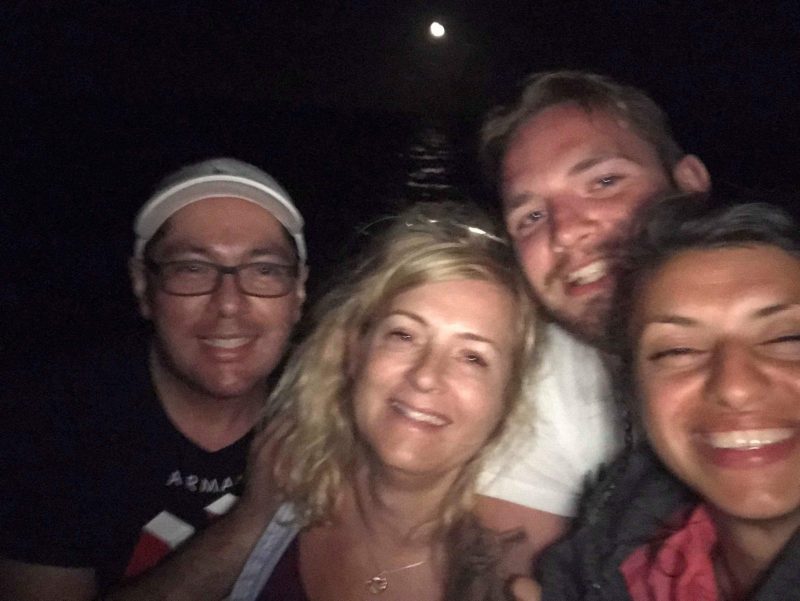 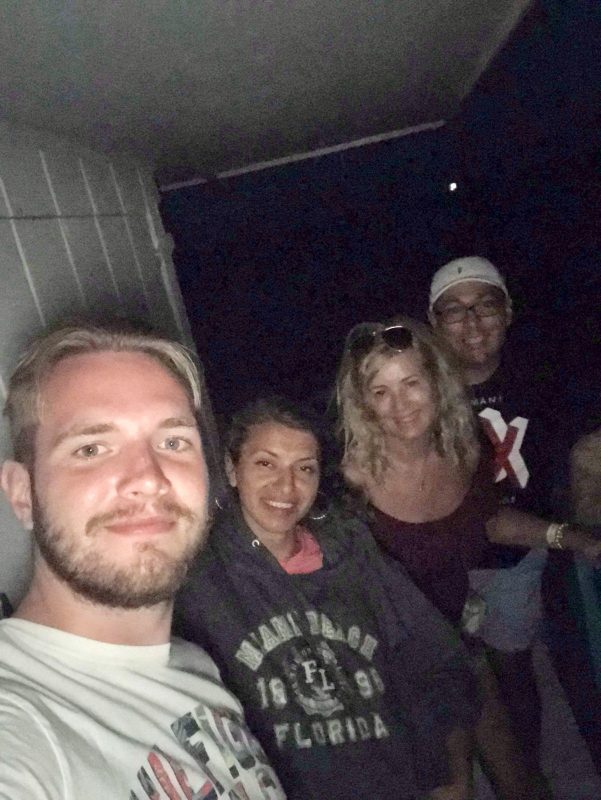 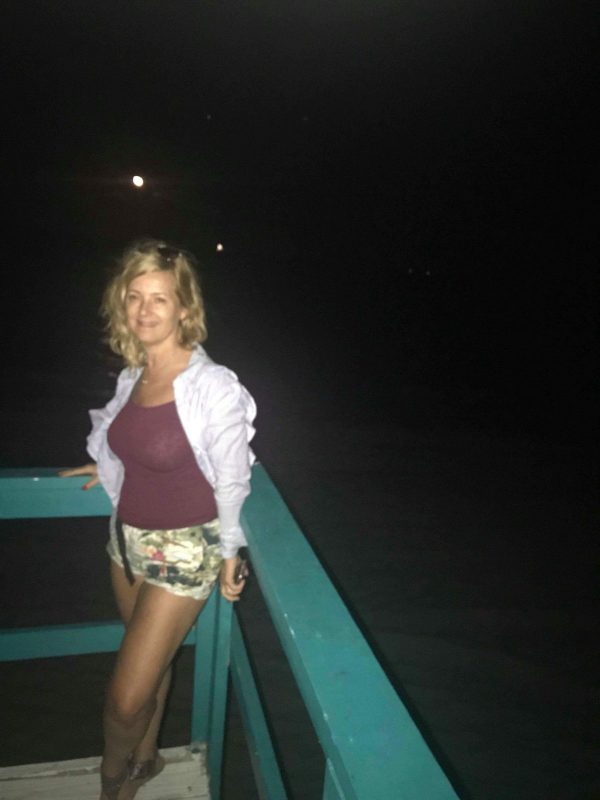 Good luck with your nights out -and do not forget valid ID.  😉 I have learnt my lesson.

After I printed this, my friend from Mexico lost his phone in a gay club – so please, please, hold on to your things… 🙂

What have you learnt by travelling?

Check out nice and cheap hostels here. Fun way to travel as you meet new friends every day.

Read about my experiences in Miami here.

Why I turned down a luxurious stay at Hilton &#8211; 3 good reasons